So even though the workshop is already over half sold out (just based on past reviews, word of mouth, and people re-attending from previous years), we can now slowly unveil some of the speakers we have trekking out to the woods of Vermont to give talks, live demos, and to build alongside you. 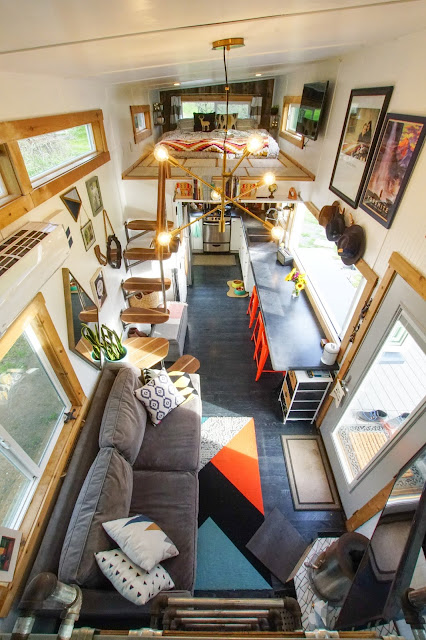 Tiny House Summer Camp 5 (which we began in 2010) is hosted by Derek and Dustin Diedricksen (Hosts of HGTV's "Tiny House Builders" and authors of the book "Microshelters") and takes place on ten off grid acres in Northern Vermont- Orleans, to be exact.

"We basically didn't want to have anything to do with hotel-ballroom-slideshow-workshops- we just didn't feel they were inspiring or as effective. These workshops are fully hands-on and are just packed with eclecticism- from Japanese techniques, and salvage-based building, to tiny house trailer-build approaches, and MUCH more. We even have broadened the whole extended weekend with solar cooking demos (from Solavore), to daily wild edible walks and wilderness survival talks (at one particular station) from Matt Gabriel- aka youtube's "AnimalManSurvivor". At any given time there are THREE live builds too, and then demos and side focus talks and classes you can choose to attend at will. Oh yeah, its not just some wimpy 9-4 class either- we run it 9am until 10 or 11pm, when our nighttime bonfire talks and demos come to a close."     -Deek Diedricksen

As for who was just added?

Well, coming all the way out from San Francisco, we're proud to announce the inclusion of Joshua and Shelley Engberg of "Tiny House Basics"!

Joshua and Shelley are not only designers and builders, but they run a trailer building company (specifically for tiny houses) AND are tiny house dwellers. Check THEM out at http://www.tinyhousebasics.com

Their own tiny house will be featured in the upcoming sequel-book to "Microshelters" and is just gorgeous.

If you want to be able to pick the brain of two legitimate and experienced tiny house gurus, here is your chance! You'll be camping, building, and perhaps even sharing a cocktail or two with them for a full three day weekend.


We have about TEN guest speakers and builders- and we'll be announcing more of them soon! 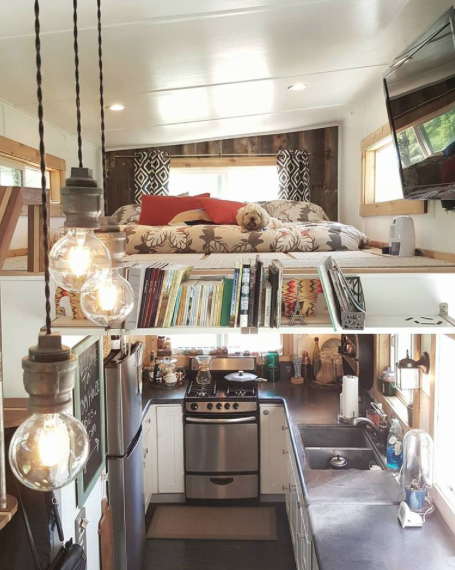 Posted by Derek Diedricksen at 6:12 PM